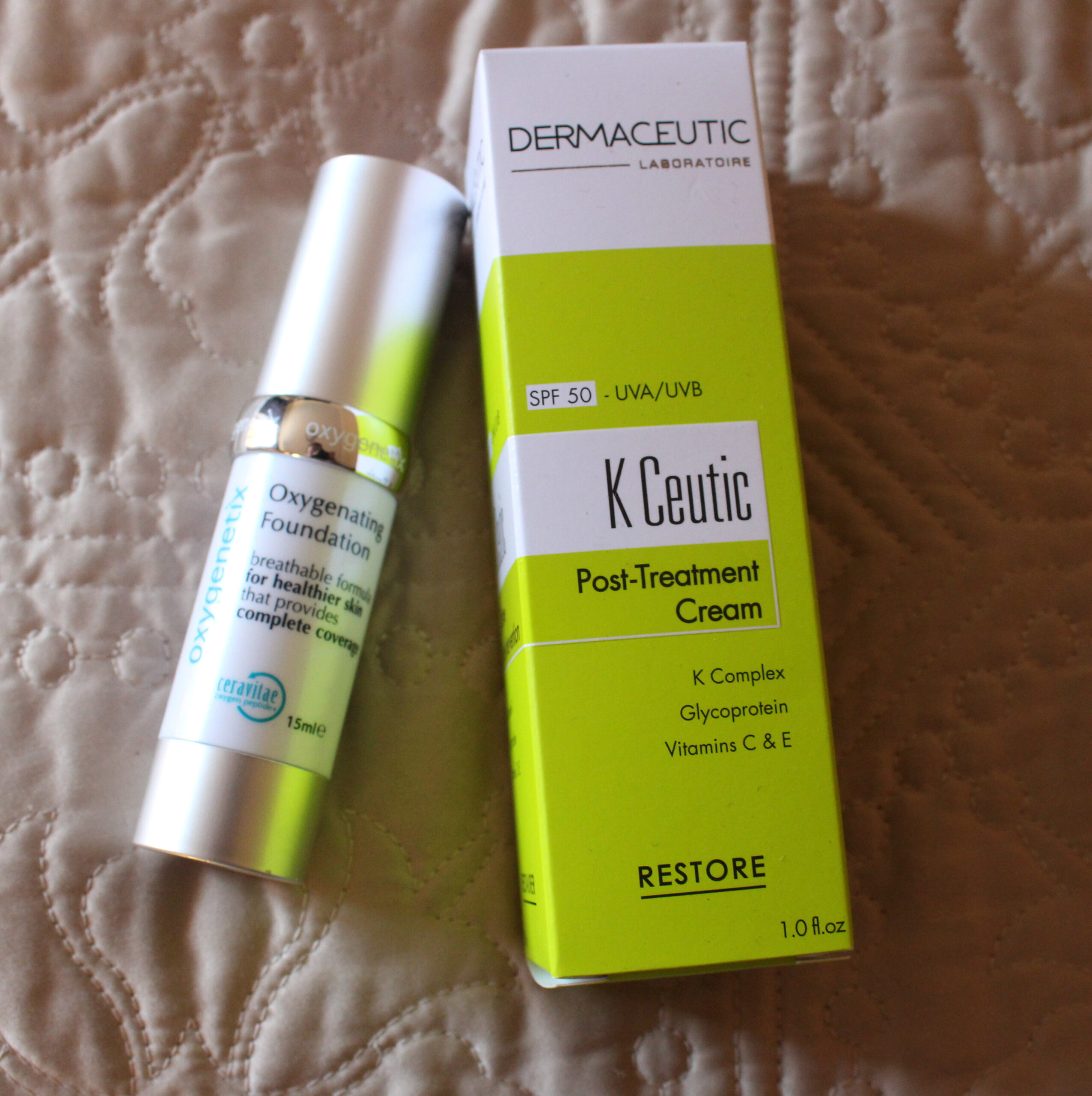 Dermaceutic treated me to my first ever Milk Peel last month. I was very sceptical and since this time of the year is always super busy I was concerned about downtime like with most other peels. The lovely Sam from Conquest reassured me that there would be no downtime with their Milk Peel and that I could even have it done during my lunch hour, which is exactly what I did.

Prep wise the only things to be aware of is No Vitamin A a week before the peel and try not to tan for a week or two afterwards. I lay down and had my makeup removed, Sam then applied the peel. There was a very mild tingle which I noted was stronger around my lip area and temples. On a scale from 1-10, it was a 4 for me. I do have quite a strong pain thresh-hold though. No pain, no gain and all that. The assistant gently fanned my face so that the burning was less intense. It was all so relaxing in fact that I struggled to stop myself from drifting off.

Once the peel was wiped away, my skin did feel unusually hot but it was not uncomfortably so. They then applied K Ceutic Post-Treatment Cream which was incredibly soothing. I used this cream morning and evening for the entire week following the peel. 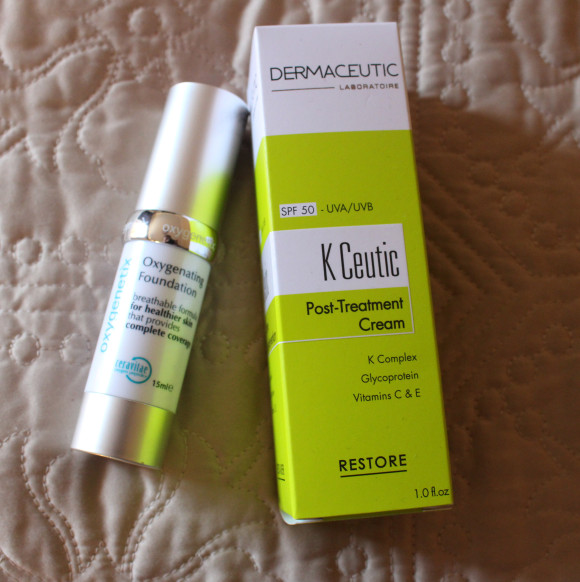 The Milk Peel is suitable for treating the following issues: dull complexion, first signs of ageing, greasy, acne-prone skin, visible pores, excess sebum, wrinkles, and epidermal stimulation. It contains three acids – Glycolic, lactic and salicylic acid and has a pH of 1.9. As I mentioned my skin was slightly red afterwards but not noticeably so. It felt as if I had spent a bit of time in the sun. I was also given a bottle of Oxygenetix Breathable Foundation (R820) to cover up any redness. The first thing I did notice was how my skin glowed! This foundation is incredible and was so light that it is ideal to use post-treatment. Everyone at work remarked on how “refreshed” I looked and I have since been using it every day. I chose the shade Pearl which is now a little too light for my skin so I do blend in a smidgen of my regular foundation to balance out the colour but it still works as well.

I really cannot recommend this treatment enough. It has since been 3 weeks after the initial treatment and my skin still has a more polished appearance, fine lines are less visible and some of my pigmentations have diminished. I will definitely be booking a second treatment (up to four peels are recommended depending on your skin’s issues).

The Milk Peel itself costs approximately R450 depending on where you have it done and you can contact Conquest to find a salon or Dermatologist near you. 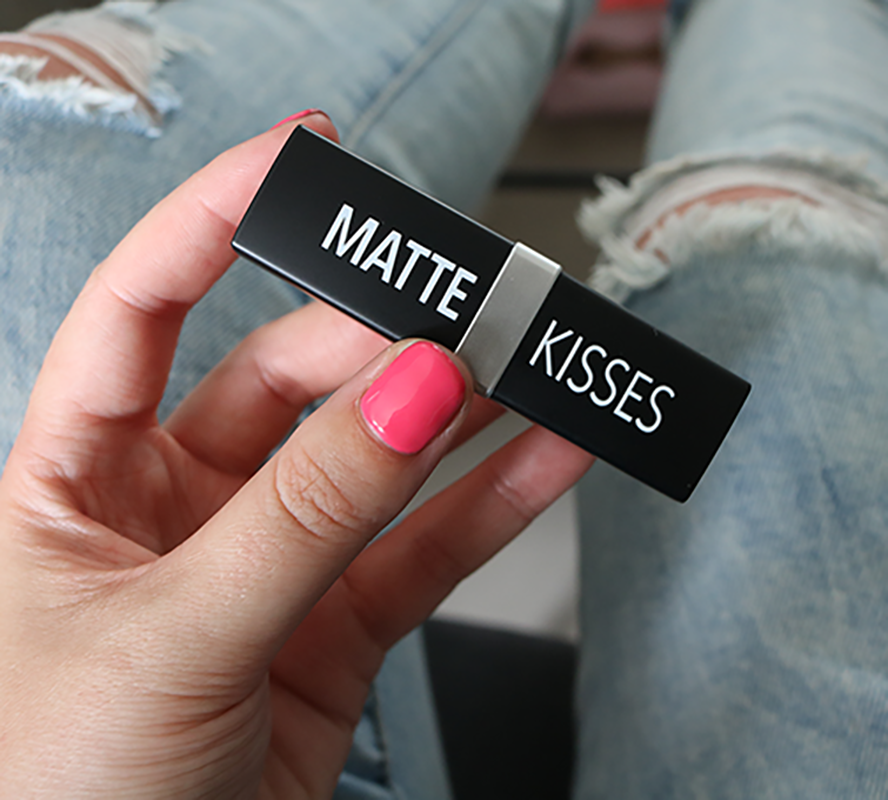 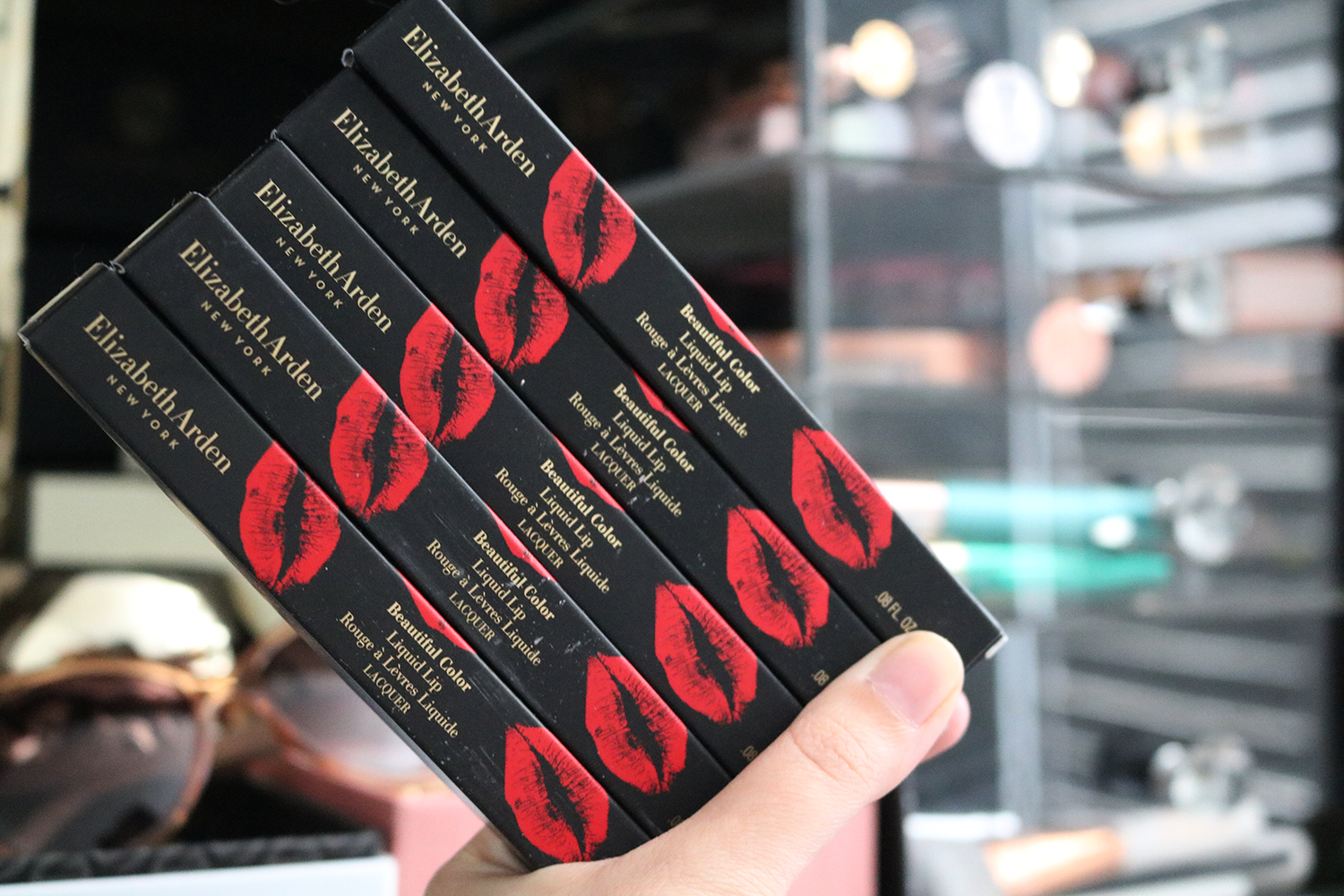 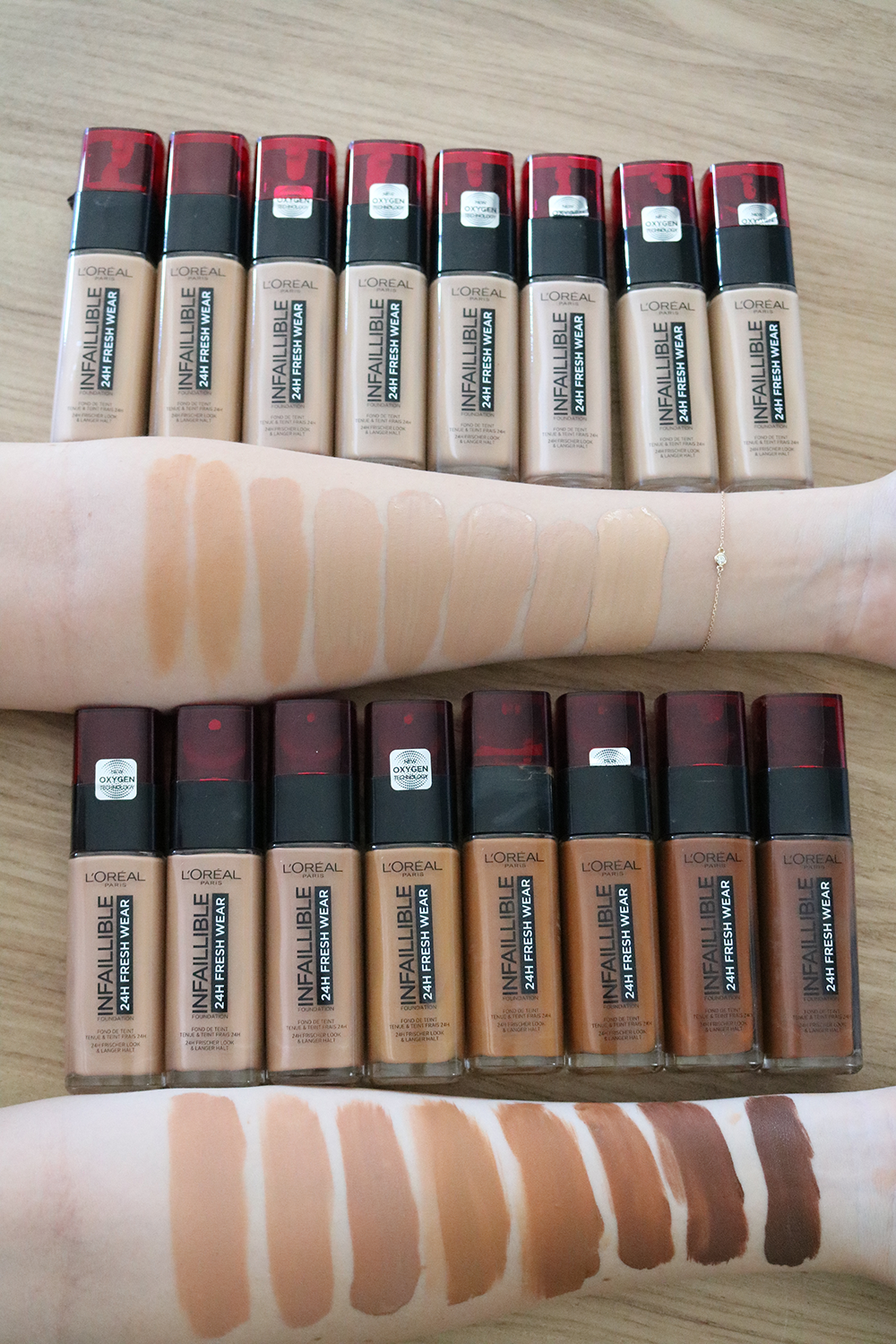 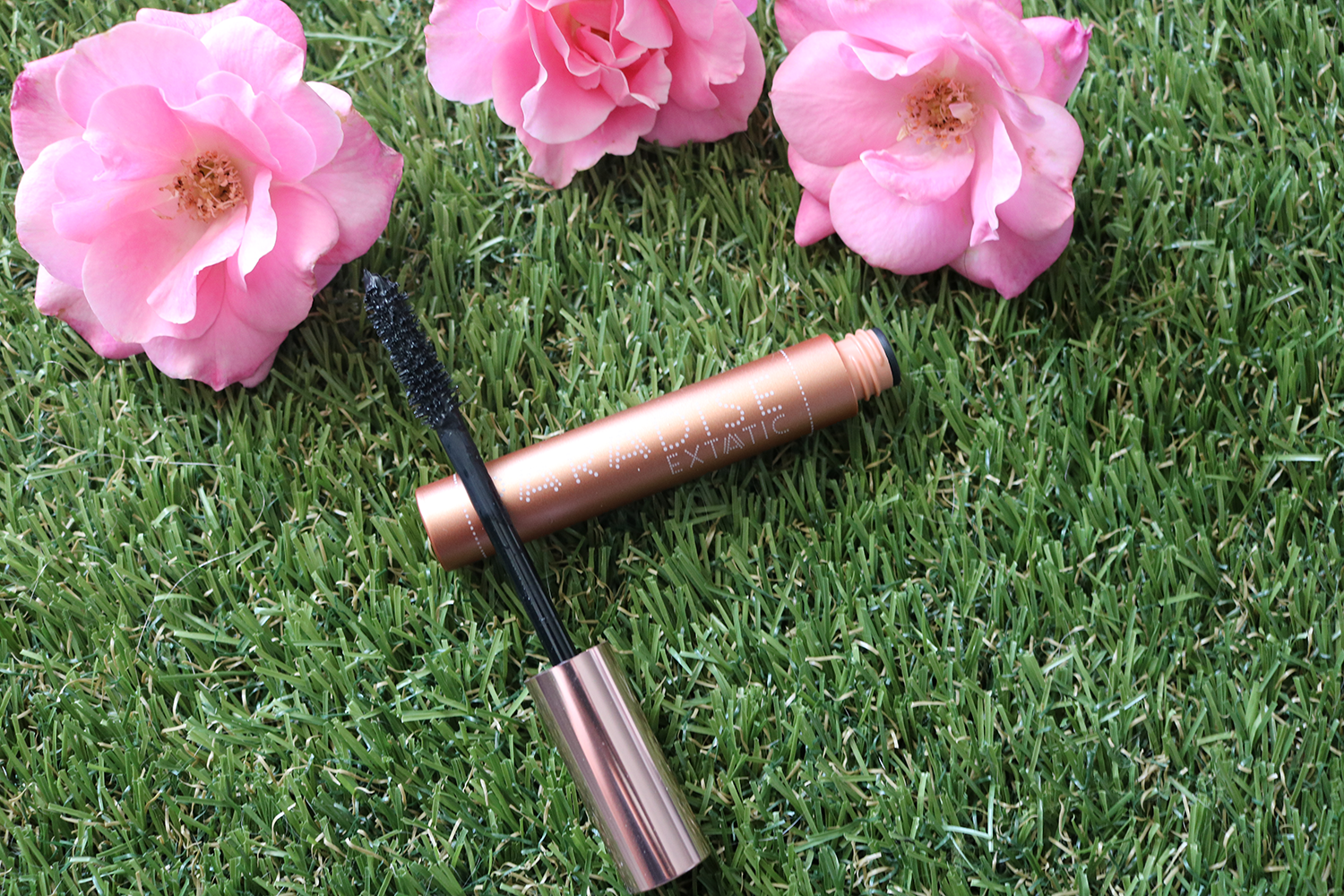