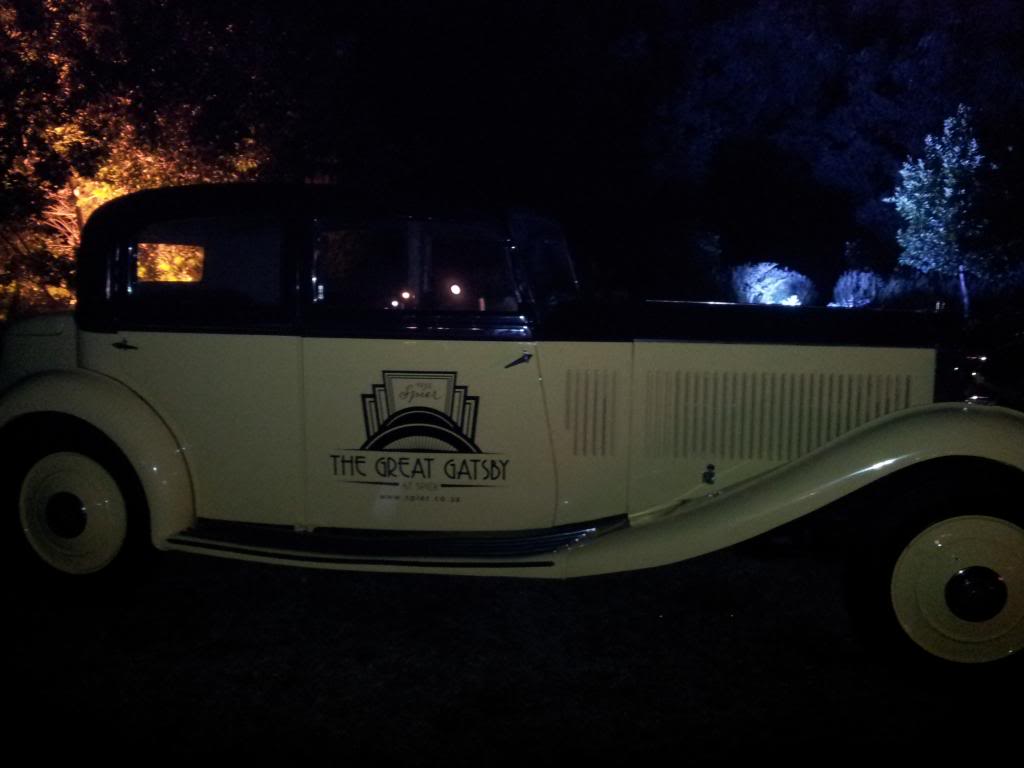 This weekend I attended The Great Gatsby show at Spier. I had been wanting to go for a while now and was super excited to see and experience it. It is an interactive show and everyone attending is required to dress up 1920s style. I adore the 1920s and in some way feel that I may have lived in that era (if I truly believed in past lives) it makes me very emotional and I feel almost homesick when I see anything 1920s themed. I also love collecting vintage clothing from then too. 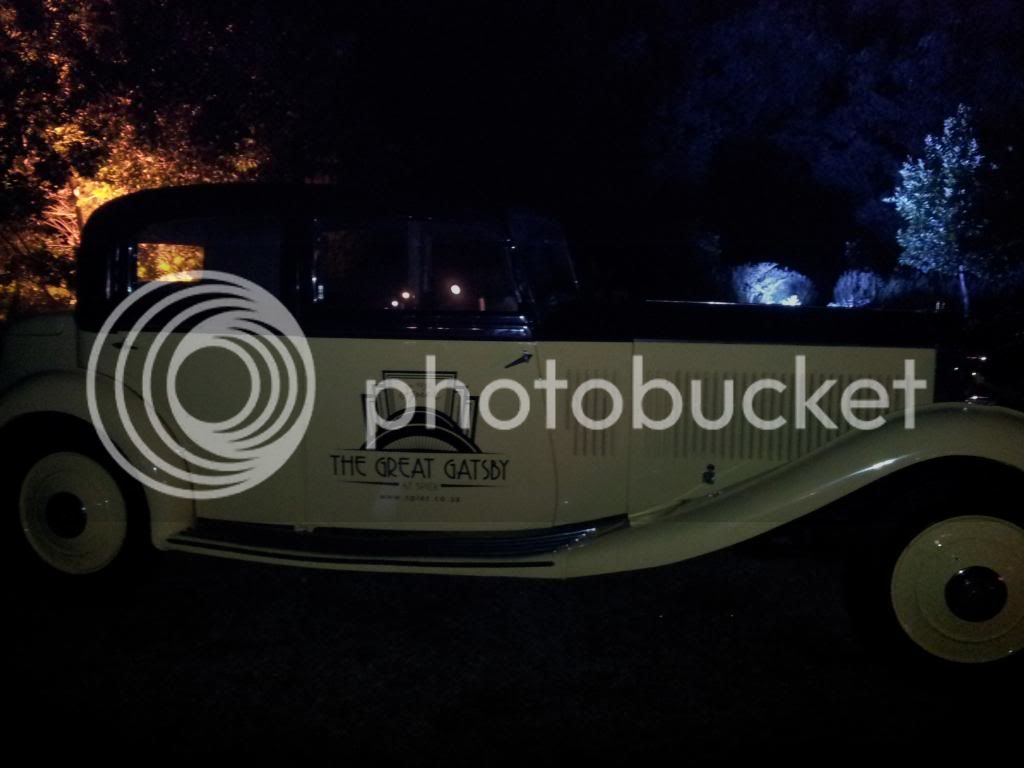 The show itself was lovely and it was so nice to have the stage set up outside. It was also fabulous that everyone did dress to theme. My main issue was that things were very disorganized from Spier’s side. None of the people knew where to go and the people handling the tickets caused so much confusion over the food vouchers for everyone.
Food was the biggest issue, it stated that food will be available before, during the break and after. This was not the case and the small amount of food available ran out before then only coffee was served at the break (no cupcakes or sweet things with it) and there was nothing served after. So many people especially the men were complaining.
Once again no one knew what was going on and I ended up having to spend my R45 “food” voucher on a bottle of water as it was now useless!!
This sadly detracted from the overall enjoyment of the show.

I went in a flapper dress obviously! I also had on a beautiful white vintage faux fur bolero but it was boiling after 5min in the summer evening so opted for a little lace cardi during the show.
Also you may notice my hair is darker although with the flash it still appears much lighter then it was. I had dyed it dark for a shoot, felt so strange to be a brunette for the weekend but am back to blonde now! 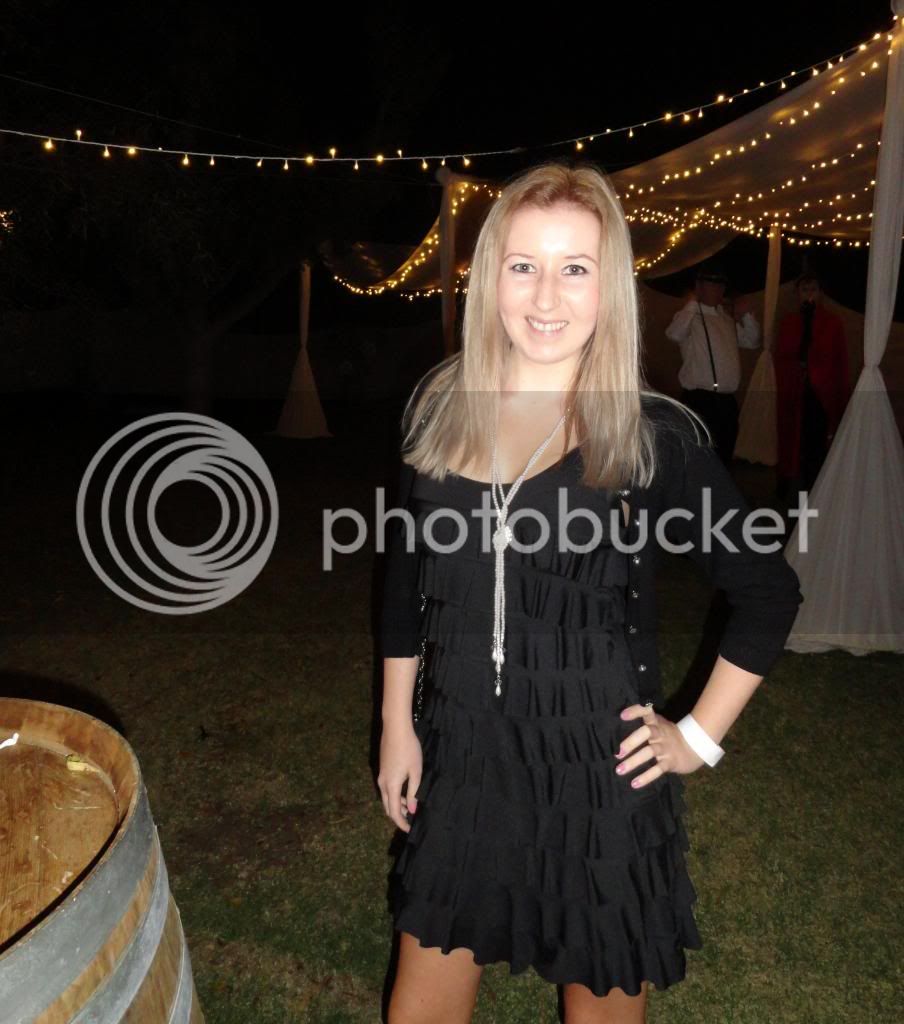 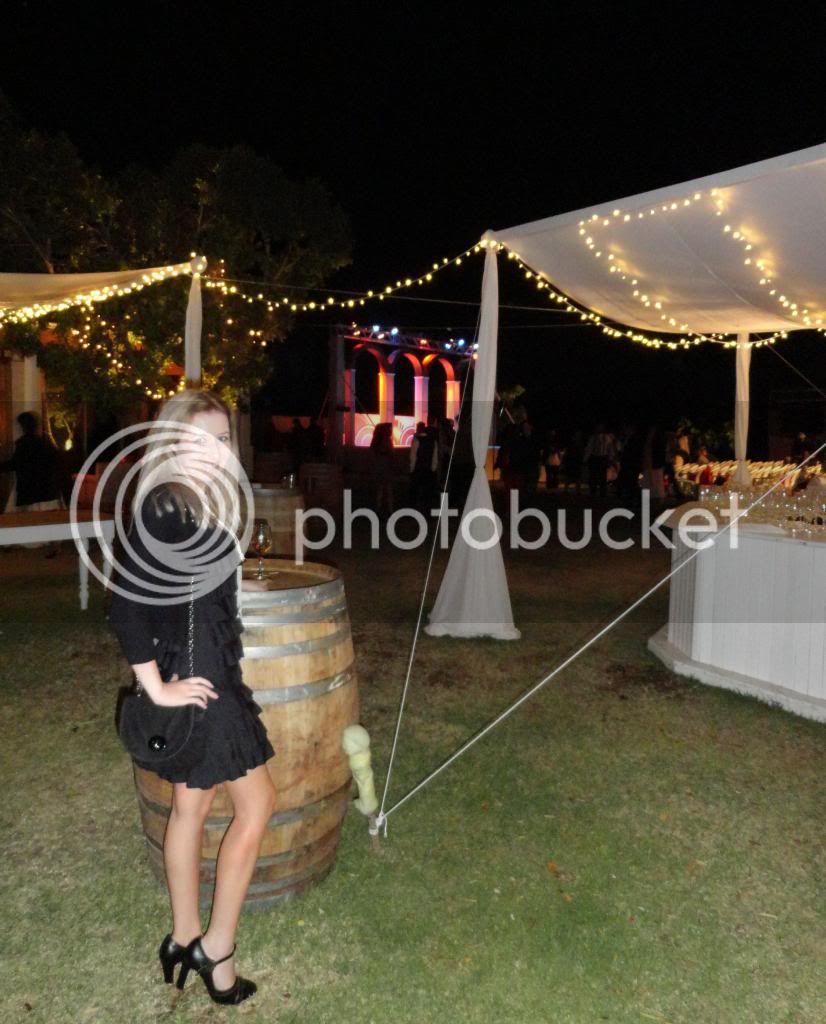 I am thoroughly looking forward to The Great Gatsby movie and am busy reading another novel by F. Scott Fitzgerald The Beautiful and The Damned.
Previous Article
Next Article 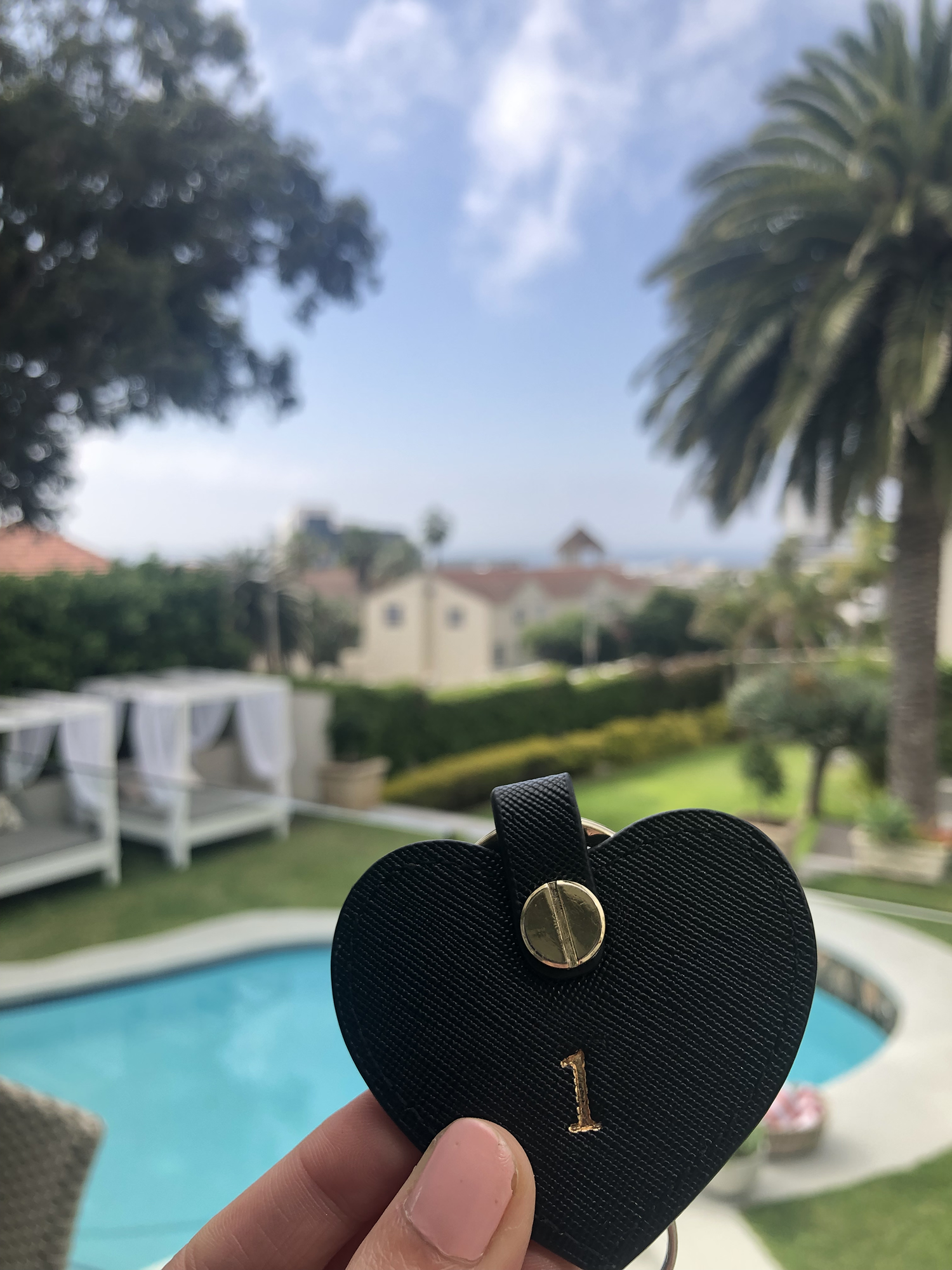 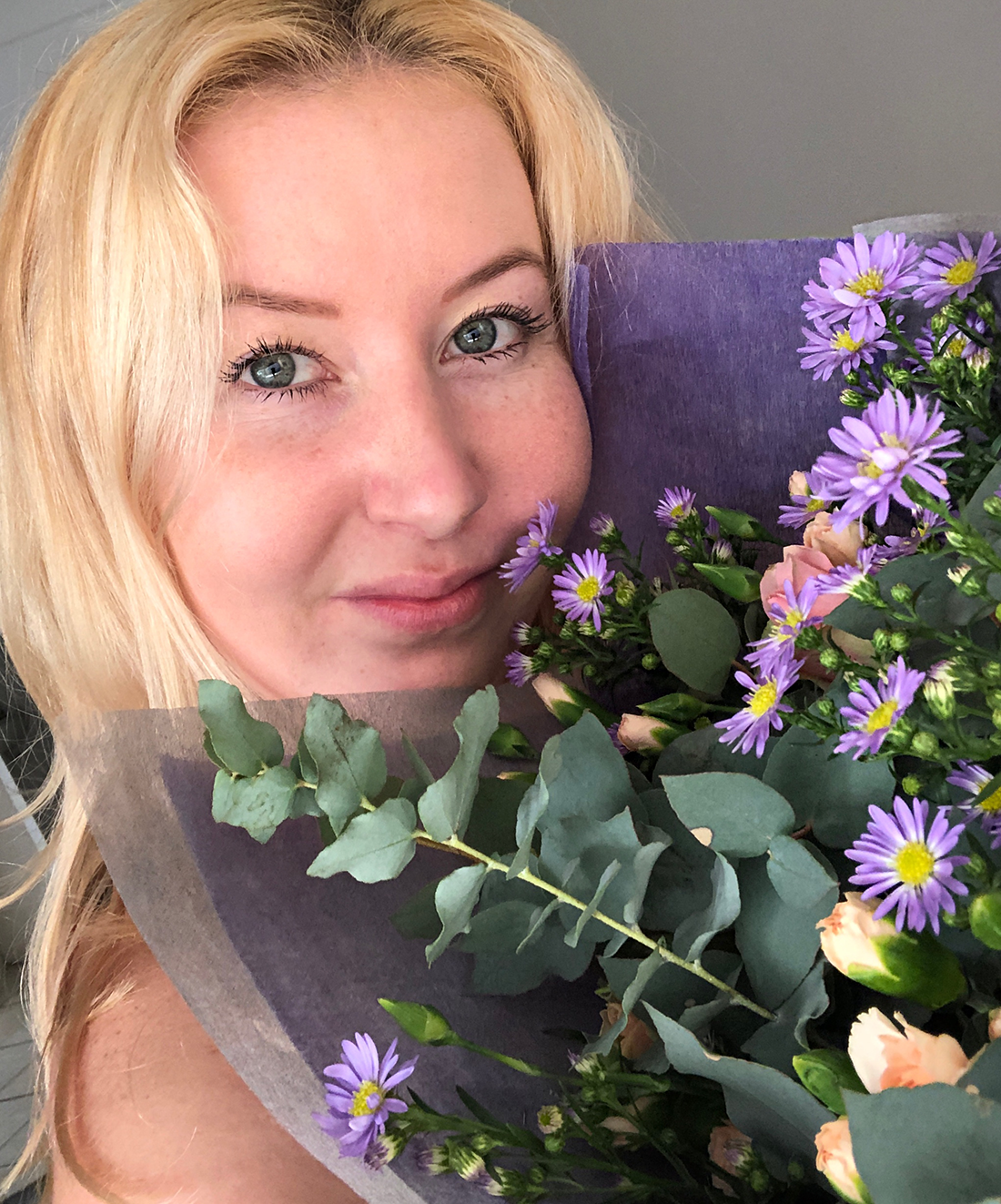 “Celebrating” my 30th during Covid-19 Lockdown 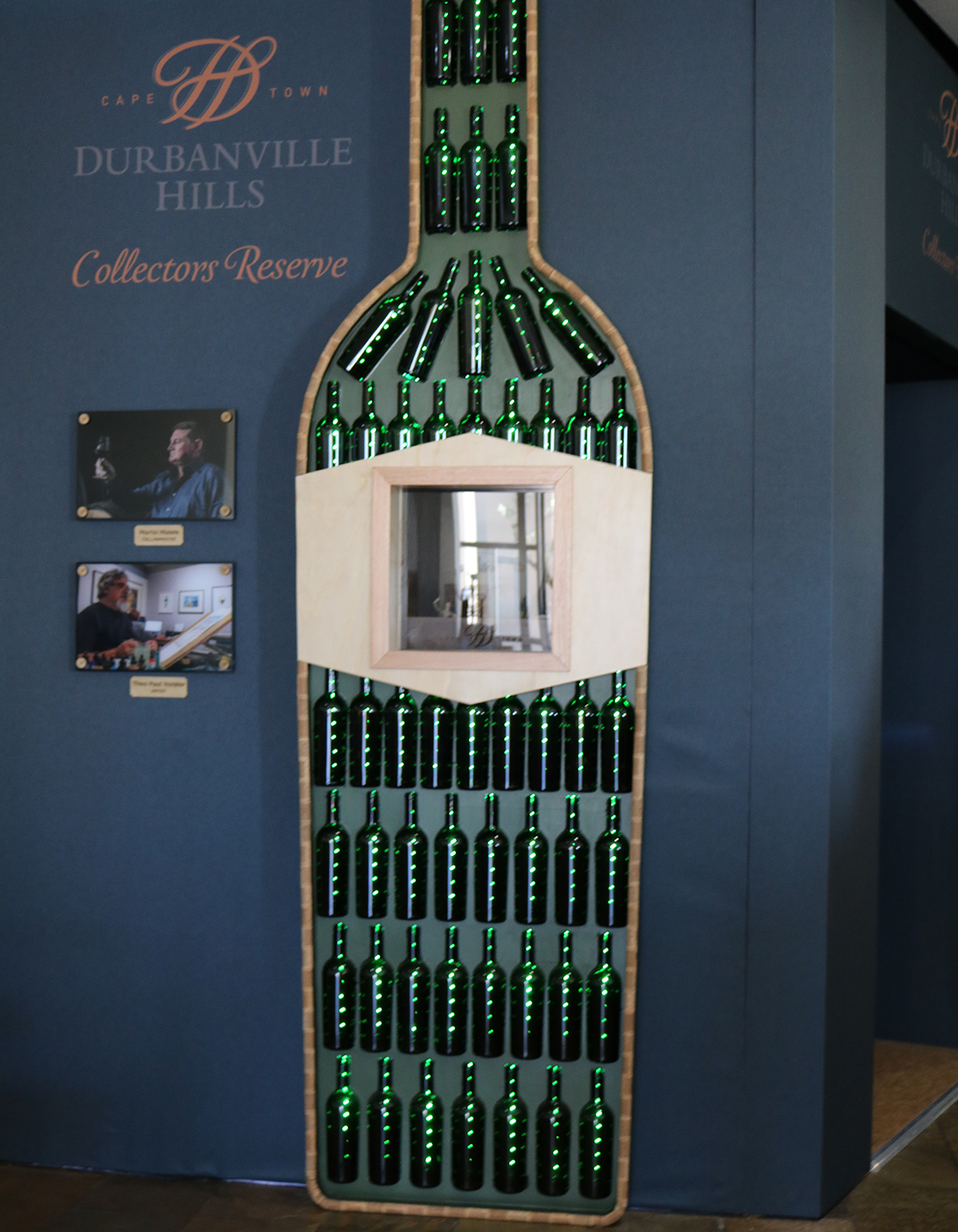 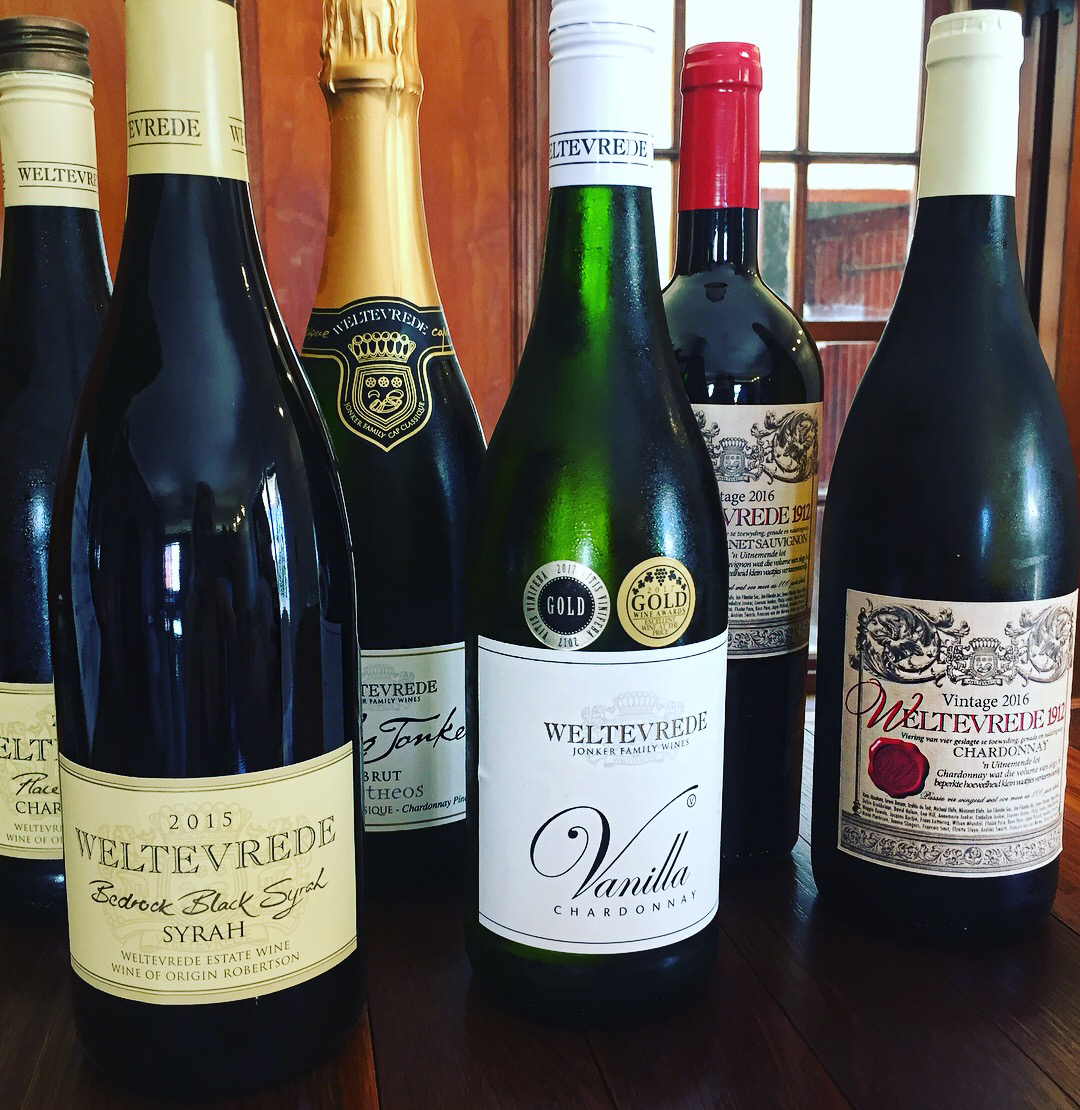