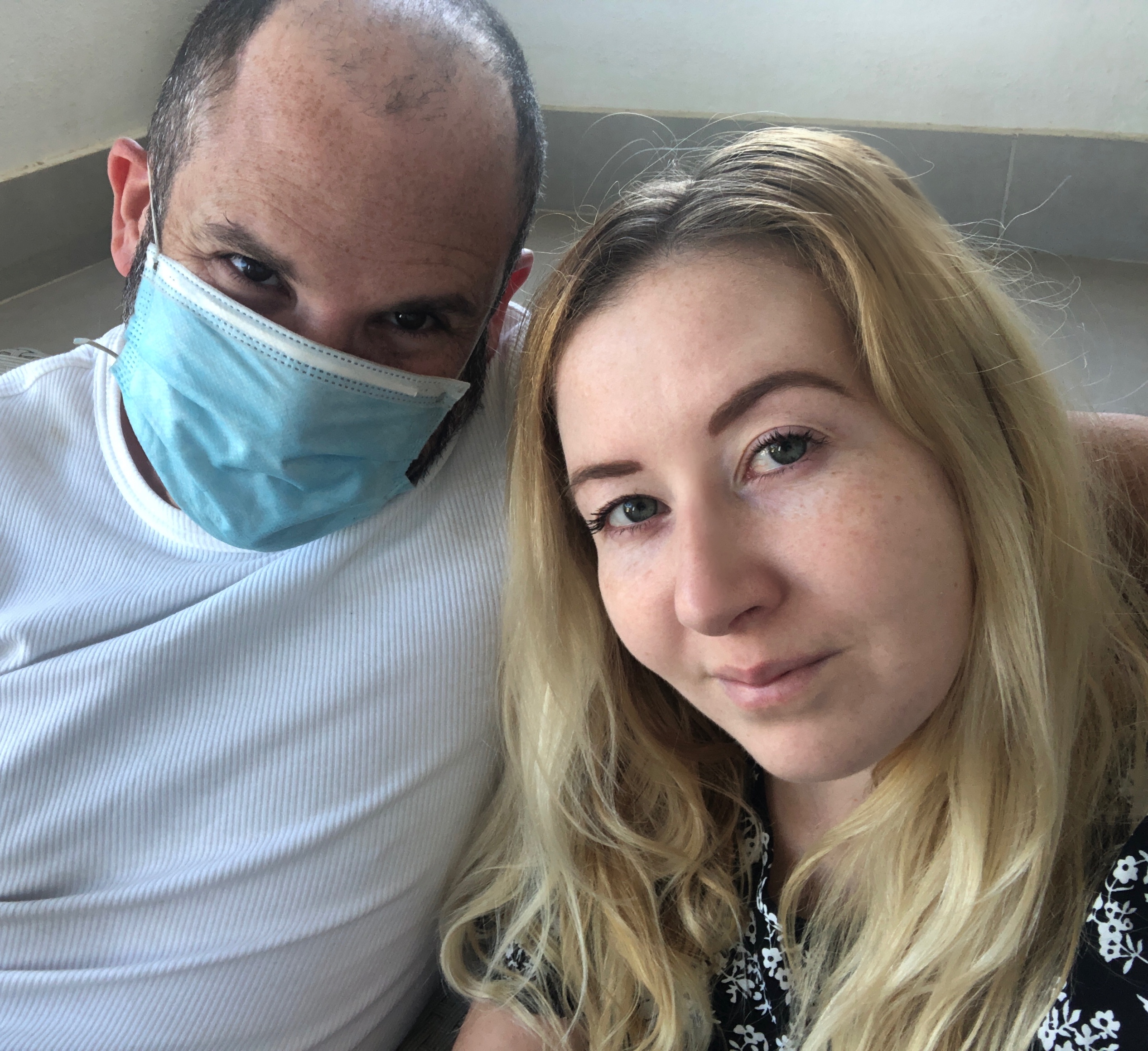 During February I had felt a massive surge of energy and excitement about getting back into my blogging flow. My mental health was in a good place, I felt energised for the year ahead and was ready to GO!

I had even signed the contract for a very exciting new job which I started in March. The past three months had been highly stressful. So I was beyond thrilled to be able to direct all of that energy into positive productivity. Market research, igniting my love for digital even further… I even had my full-time management schedule ready.

Only a couple of days into starting my new position. One evening I had to be rushed to ER. It happened out of nowhere but was a serious emergency issue with a major organ. I had to have an intensive operation. Within days I felt ready to properly showcase my full skill-set within my new work role. However, life had other plans and I was admitted to a different hospital with a highly skilled specialist surgeon. Another emergency case this time due to complications from the first operation, Throughout the plus/minus four weeks of being in hospital and further unexpected life-threatening issues. I was so close to Acute Renal Failure… and in danger of an ischemic stroke at different points. Plus had a catheter “harpoon me” by shifting and tearing into my bladder wall.

Eventually, I was diagnosed with a rare disorder and was a potential candidate for a highly intricate series of surgeries in order to see if this specific procedure could help. After the third operation, I had a “trial” period which consisted of having wires, yes actual wires sticking out of my back and into parts of my spinal cord. This is not to mention all of my work issues and the constant anxiety surrounding the question “Will this device (A type of pacemaker) implanted in me actually be a success?”. My mental health also started to become yet another monster to fight. Majority of the past month and a half, I have been in hospital with one weekend allowing me to stay with my mother. Her place is closer to the specialist and the hospital he works at.

Being away from our home and missing my boyfriend and the furkids were also challenges. As for every hospital ward change or prior to theatre another COVID test has to be done. So isolation was a priority too. Plus when Richard would be able to visit then he couldn’t always bring the dogs. The hour-long drive can be a bit much for the dogs especially when the weather is boiling. Plus exposed vulnerable wires together with overly excited dogs simply isn’t wise. That long weekend when I was discharged in order to stay at my mum’s for recovery. I was able to get plenty of love from Rocco & Candi though…

The Two Most incredibly Healing Souls…

I had planned to simply visit my mum for a catch-up after the initial operation and these were after a further two more. So dry-shampooed hair, zero make-up or proper skincare regime. I had planned to stay two or so days and it’s been well over a month! But all that mattered was being able to see my babies and Richard.

Approved for the final surgery!

On Friday I found out that my medical aid had authorised this extremely expensive, but life-changing operation. If the trial period hadn’t worked then all of the other stuff would have been for nothing. This meant that Monday the 19th I was heading under for yet another 2-hour surgery. Anyone else feel extra woozy from the anaesthetic after a long op? Monday morning, prepped and ready for theatre…

It was such a relief to be able to be discharged and able to finally recuperate. Also, hopefully, this meant that the final phase was now complete! At that point I just knew mentally and physically I wasn’t able to deal with further complications. In fact, I was in such a positive mood and had been joking with the anaesthetist that “I could clearly never be a heroin junkie”. He had been struggling to find a “good” vein after most of them being slightly damaged from the previous tests, ops, etc. One becomes a human pin cushion!

Life had something almost as hectic planned for that evening though…

I chose to split this into two parts because to even attempt to compile the past two/three days into one post just isn’t possible. 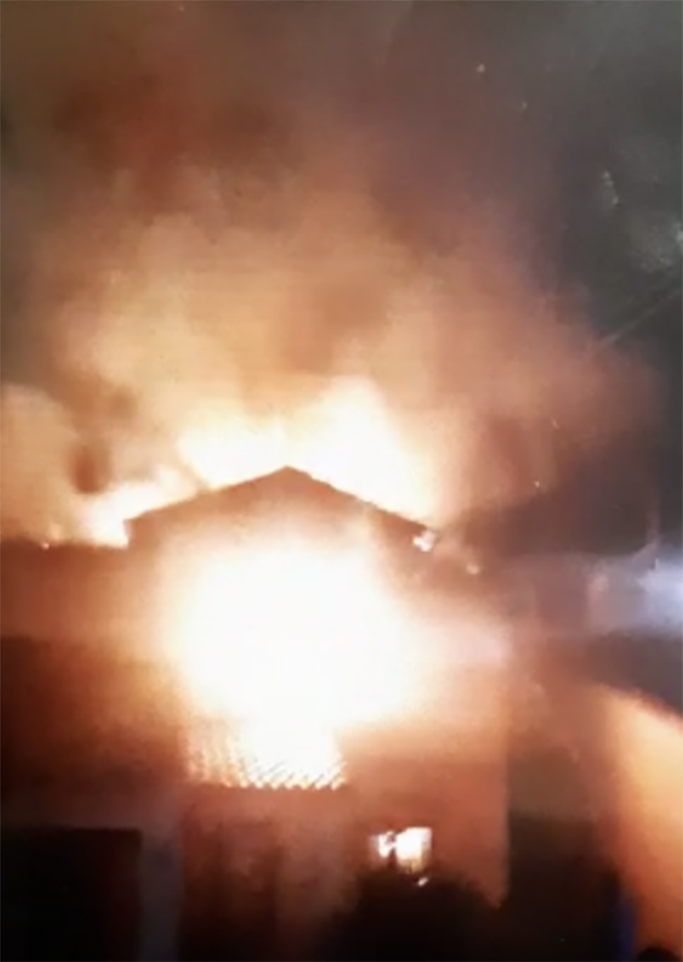 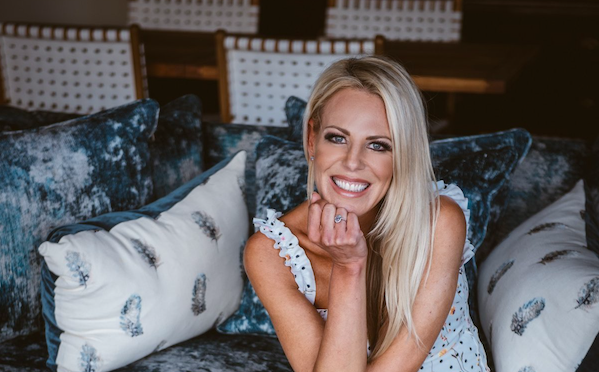 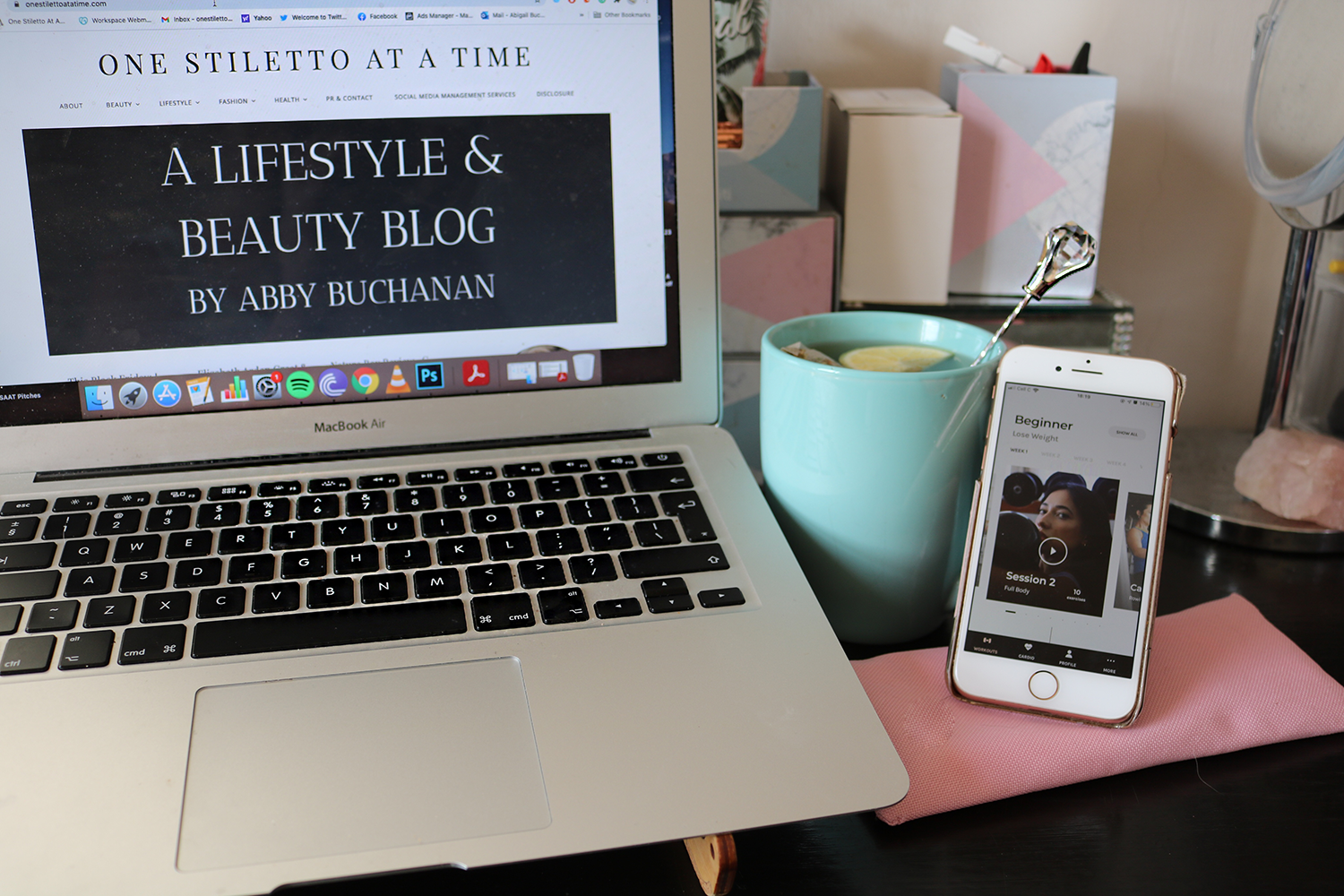 My GlowGetter Journey with Rush Tush 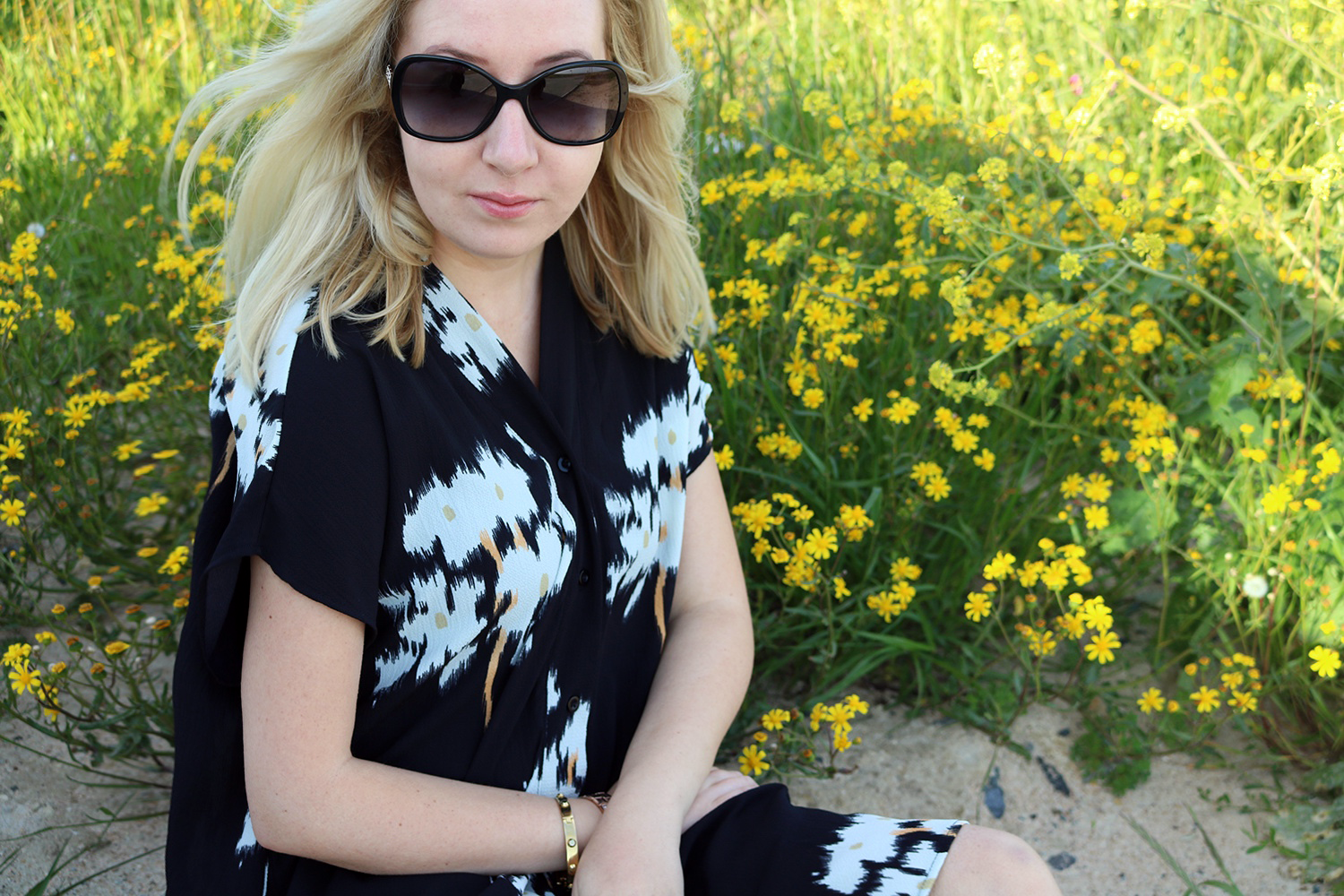 I had Genetic Testing done with 3×4 Clinics!

This website uses cookies to improve your experience while you navigate through the website. Out of these, the cookies that are categorized as necessary are stored on your browser as they are essential for the working of basic functionalities of the website. We also use third-party cookies that help us analyze and understand how you use this website. These cookies will be stored in your browser only with your consent. You also have the option to opt-out of these cookies. But opting out of some of these cookies may affect your browsing experience.
Necessary Always Enabled
Necessary cookies are absolutely essential for the website to function properly. These cookies ensure basic functionalities and security features of the website, anonymously.
SAVE & ACCEPT